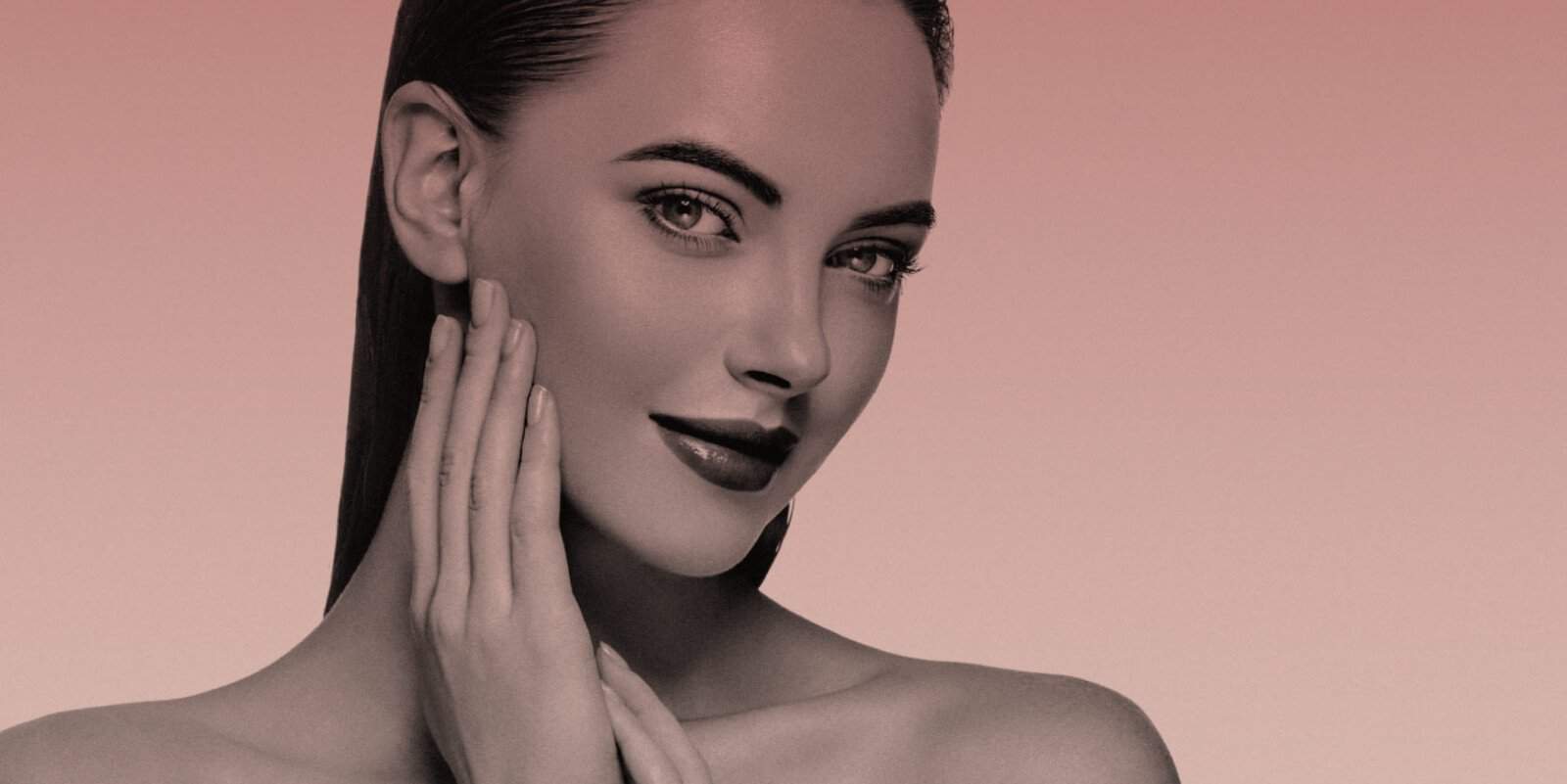 What are Dark Eye Circles?

Dark eye circles are the amalgamation of discolouration around the lower eye area leading to a tired and aged appearance.

Many people assume that dark eye circles appear as a result of the lack of sleep. Fatigue from sleep deprivation can indeed cause the skin under the eyes to become dull and pale. As a result, blood vessels underneath the skin begin to show through causing the darkening of the area. However, there are a variety of reasons as to why one may have developed dark eye circles.

Age is one factor that plays an important role in the formation of dark eye circles. As we age, the skin around the eyes becomes thinner causing the underlying blood vessels to show through. The strain on the eyes due to looking at electronic screens over a long period can also cause the vessels under the eyes to enlarge. As a result, the skin surrounding the eyes will darken.

Allergic reactions cause the body to release histamine proteins. One side-effect of this release is that histamine causes the blood vessels to dilate and become more visible beneath the skin. Dehydration can worsen this condition as it causes the skin to pale making the dilated vessels even more prominent.

Exposure to the sun causes the body to produce an excess of melanin (a pigment) that accumulates around the eyes which lead to the further darkening of the under-eye area.

Smoking can also lead to oxidative damage within the skin surrounding the eye area further worsening the dark circles.

Lastly, genetics play a big role in the development of dark eye circles. One may inherit it at a young age or be more prone to developing it as they grow into adolescence. Other medical conditions such as thyroid diseases can also cause dark eye circles as a symptom.

Eye strain may also be a reason for dark eye circles In the modern world, we are required to spend long hours staring at the screen leading to fatigue causing irritation and dry eyes. This causes habitual rubbing of the eyes. This friction can damage the supporting structures in the skin causing it to sag and further accentuate the dark eye circles.

Dark Circles – Dark circle are caused by pigmentation of the skin the lower eye area due to genetics or UV damage. It can also be caused by underlying capillaries that become more dilated and thus leading to discolouration of the skin becoming more prominent.

Eye Bags – This is caused by the skin around the lower eye region sagging and creating a space where fat pads form from fat deposits resulting in a ‘bag’. This can be made worse by the accumulation of interstitial fluid making the eye bag more prominent.

Puffy Eyes – This usually occurs when the eyes become swollen and red normally as a result of allergies. The body releases chemical compounds called histamines as a response to the allergens. This results in the puffy appearance and reddening of the eyes and surrounding areas.

How does it work?

We have combined two revolutionary pieces of medical-grade equipment – SygmaLift’s HIFU (high intensity focused ultrasound) and Cold Laser Technology to provide a safe and efficient treatment for the under-eye area.

This is a non-invasive treatment for skin rejuvenation through the use of ultrasound energy. Consisting of 1000 beams of intersecting beams, it can access deeper layers of the skin with extreme precision.

While SygmaLift HIFU can go up to three different layers, only the 1.5mm function will be used to protect the eyes from any possible damage.

Furthermore, the state of the art patented HIFU fractionation technology breask up the ultrasound beams into short bursts of energy making it safe and comfortable to use around the eyes.

Cold laser technology works by using red wavelengths of 635nm which are deemed ‘cold’ as it is not enough to heat the body’s tissues keeping the treatment safe for sensitive areas such as the eyes. It will also enhance blood circulation to increase the delivery of essential nutrients to the under-eye area for rejuvenation of pale and tired-looking skin.

Is the treatment safe?

Many clients may be worried since the treatment area concerns a highly sensitive organ – the eyes. However, SygmaHIFU has a patented, state of the art function of fractionating HIFU energy ensuring that the treatment is safe and comfortable around the eyes.

Who is the treatment for?

Is there any downtime?

Due to the low intensity of the treatment, it is a very relaxing procedure that gives little to no downtime.

How many treatments do I need?

Every client is unique and will have their own special set of needs. However, the recommended number of treatments would be 5.